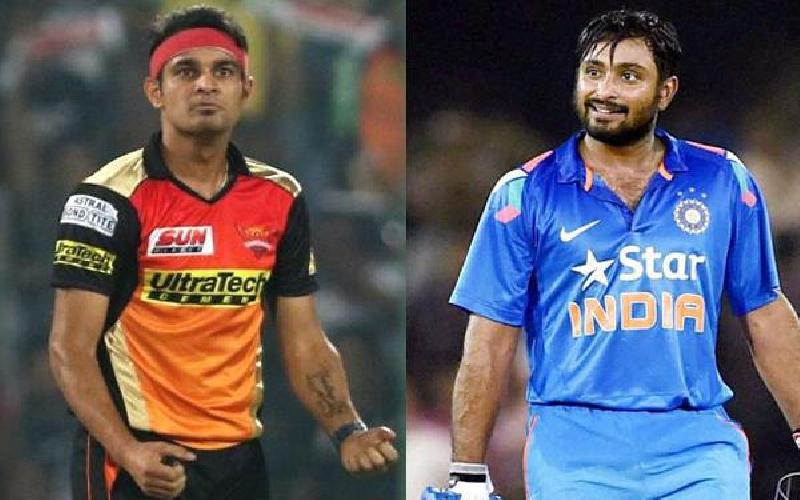 Ambati Rayudu and Siddarth Kaul are having the time of their life as both the youngsters called for the national service in ODI cricket.

Few amazing performances in IPL and you will get a call from the national team, this time it is for two young promising talents of our country who have been seeking an opportunity to get into the team for long. A one is Ambati Rayudu who is making a comeback because of terrific IPL season while playing for the CSK and the other is Siddarth Kaul whose wait going to be over after 10 long years.

​Siddarth Kaul who was the part of U-19 world cup winning team of the year 2008 lead by Virat Kohli finally made it to the list of ODI squad for the first time. Where his teammate Kohli has become a legend he never made it to the national team but after a great season in IPL 11 where he impresses everyone with his bowling skill is now all ready to headstart his career. He attributes success to a well-defined role in a team and grabbed 13 wickets from 11 matches with an economy rate of 7.50 while playing for Sunrisers Hyderabad.

​Ambati Rayudu who made his ODI debut on the Indian team against Zimbabwe in the year 2013 has just played 34 ODI matches with an impressive average of 50.24 and scored 1055 runs including 2 hundred and 6 fifties, but he never able to fix his spot in the team because of the fierce competition for a seat in playing XI. Now he is going to come back again after 2 years and with a splendid ongoing ILP season.

Rayudu always considered to be a great talent but with minimal opportunities and in-out situation for him in a team came out as a bad luck that he never retained his place. This year after putting on the yellow jersey he is showing a different class with hard-hitting capabilities.

He has scored 435 runs in 11 matches so far and helped CSK to win matches from difficult situations.

Siddarth and rayudu made it to the squad but can they make it to the playing XI as there are already few big names who cannot be replaced easily and both of them really need to luck on their side to grab a spot in playing XI.

Though it is very early to predict about the playing XI let's just wish both of them a luck for upcoming matches in IPL.

TAGS : siddarth kaul Ambati rayudu indian cricket IPL
Let us know how you like this article. Like it and Rate it below.
113 1
1
Thanks for rating this article
5 stars - by 1 user(s) 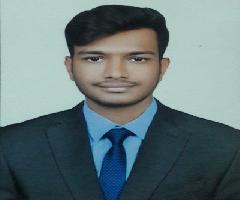 To be great at something is important but a start is required to reach that great..and i have started..

The Lewisboro Lightning Never Quit As Their Three Year