IPL 2013 Rewind: How Mumbai Indians won their maiden trophy on the auction ? 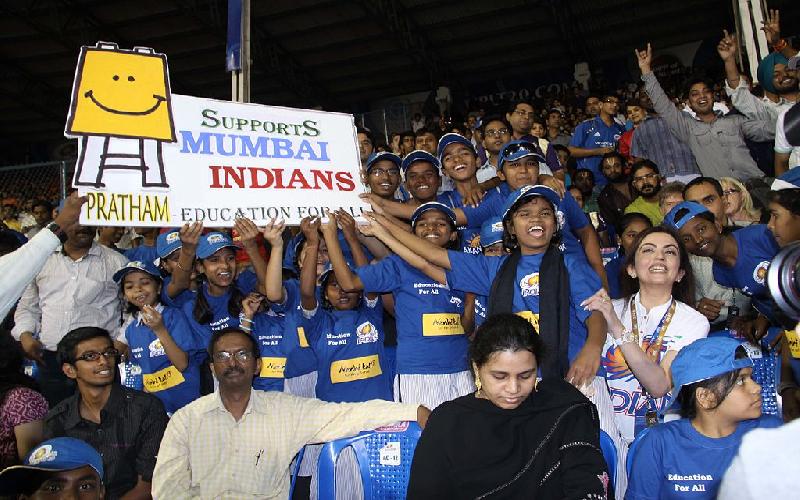 Glenn Maxwell was bought by Mumbai Indians for a massive sum of $1 million during IPL 2013 auction. But he featured in only three matches during that edition. He was released the following year. Let's look at this strange decision by Mumbai Indians in detail.

It took six long years for Mumbai Indians to clinch their maiden IPL trophy. Having failed to qualify for the semi-finals in the initial two seasons, MI finally reached the IPL final for the first time during the 2010 edition. But they failed at the last hurdle against their nemesis Chennai Super Kings. It took another three seasons for MI to reach the tournament final again. It was a repeat of the IPL 2010 final, but this time MI defeated their arch-rivals CSK to put an end to their trophy drought.

MI somehow reached the finals of IPL 2013 by defeating Rajasthan Royals in Qualifier 2, and the rest is history. From the outside, it might look like Mumbai has fought hard throughout the tournament. But in hindsight, Mumbai Indians already had one of their hands with the IPL trophy during the 2013 auction table itself. So, let's have a mini rewind to the IPL 2013 auction.

Glenn Maxwell was the hottest player in the IPL 2013 auction. Despite possessing a balanced team before the auction, Mumbai Indians still went beyond Maxwell and bought him for a whopping $1 million.

Mumbai Indians played a total of 19 matches during IPL 2013. Out of those 19, Maxwell made the playing XI in only three games. For the remaining part of the season, he was merely made to carry drinks and occasionally entered the field as a substitute. Mumbai released Maxwell the very next year as they achieved their dream of winning the maiden IPL trophy. He was snapped up by Kings XI Punjab during the 2014 auction for INR 16 crores. The rest is history as we all knew how Glenn Maxwell set the stage on fire during IPL 2014 for KXIP.

This brings up the question why Mumbai Indians acquired Maxwell's service for just a single season by spending a massive amount of bucks. The answer is a very tactical & tricky one. Judging by Maxwell's form during that period, MI knew that Maxwell would be an automatic selection of other teams playing XI. Maxwell is one among the players who can hit the long ball from ball one and can change the course of a match within a few minutes. Any team will welcome him with open arms. He has that 'X-factor' which is a vital cog for any T20 team. So, to avoid this & end their trophy drought, MI's think-tank bought him just to warm up the bench for almost an entire season.

That's how Mumbai had the upper hand when compared to other teams and laid one of their hands on the trophy even before the tournament began. Besides this brilliant strategy, Mumbai brilliantly executed their skill set in the entire tournament and successfully laid their other hand on the trophy.

TAGS : ipl mumbai indians cricket in india indian premier league
Let us know how you like this article. Like it and Rate it below.
50 1
0
Thanks for rating this article
0 stars - by 0 user(s)