Major Difference between the Old and Modern Olympic Games

Explaining the difference of the old and modern Olympic Games 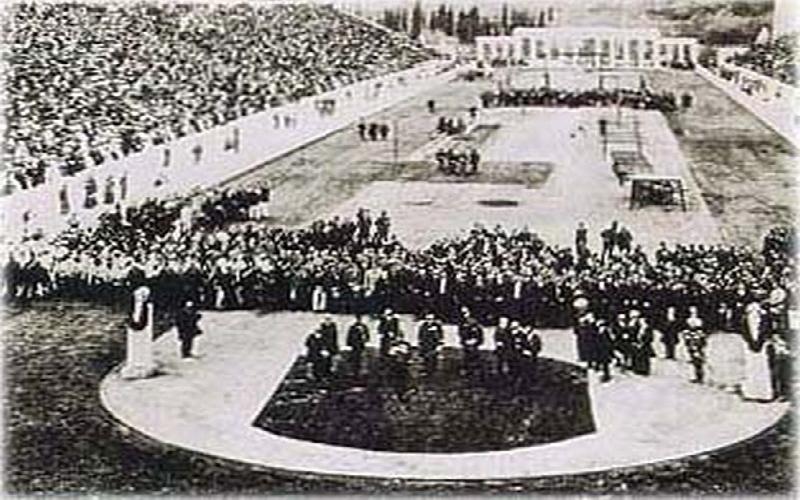 The modern Olympic Games are patterned after the old ones which originated in ancient Greece. But today’s Olympic Games have many differences compared to the ancient times.

The modern Olympic Games today and the ancient times are held every four years. This would be great similarities, but this is not entirely true. In ancient times, wars were temporarily stopped just to give way for the game to take place. In modern times however, the Olympic Games were not held in 1916, 1940 and 1944. This is because of the World War I and World War II. Just imagine the value of "ceasefire" in the ancient days just to give way to the Olympic Game!

The original Olympic Games are always held in one place only that is in Olympia, Greece.

In the ancient Olympic Game, only the men are allowed to compete. While in the modern Olympic Game, sport events for women athletes had now become a major part of the game. Female winners also receive the same honors as men do. In the ancient games, there were great honors bestowed for cultural achievements. That is if one city brings a great inventions and achievements, they will receive the highest honors in the Olympic. In modern Olympic however, the competition is now almost entirely focus on athletics.

Many of today’s Olympic Games do not exists in ancient times. These include bicycle, canoeing and yacht racing. Some additions also include soccer, basketball, judo, rifle shooting, water polo and many, many more. The marathon is one of the most popular events in today’s Olympic Game. It is a test of endurance and speed to which an athlete completes in a 26 mile foot race over an open course. But the fact is that, although the marathon originated in Greece, this event is not part of the original Olympic Game.

And lastly, a more recent development of the modern Olympic Game is some variations like the Winter games, Youth games, Paralympics games. These games were held in different occasions with different set of athletes competing in different sporting events.  For example, Paralympics is intended only for the people with disability (PWD) while in winter Olympics, winter sports like skiing, speed and figure skating, ice hockey, bobsledding, tobogganing are some of the major sporting events to compete. In the ancient Olympics Games however, these cold-weather sport competition have never developed in the warm climate like Greece.

TAGS : Ancient and Modern Olympic Games Olympics Games years with no Olympic Games held Sporting events in the Olympic games Other types of Olympic Games
Let us know how you like this article. Like it and Rate it below.
5.62K 1
2
Thanks for rating this article
3 stars - by 2 user(s)

Where I belong...New ways to contribute to humanity by posting relevant blogs and articles. Back from the grave..