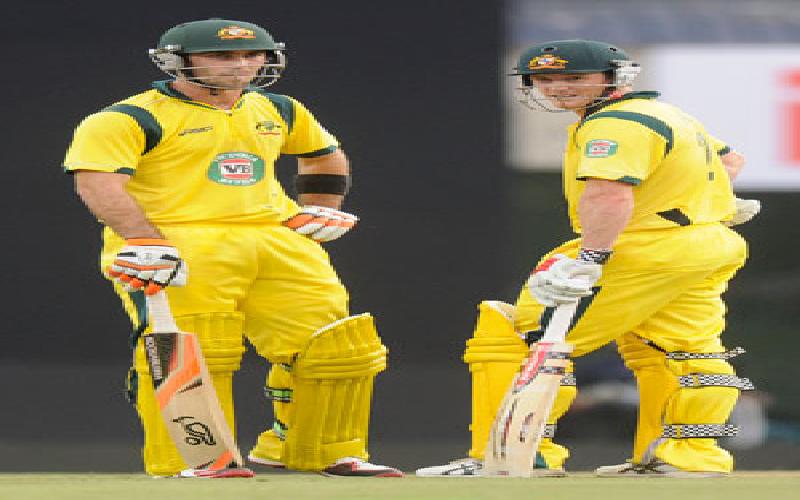 The article speaks about the heroic innings of Maxwell who scored 95 runs of 43 runs to help Kings Eleven Punjab to defeat Chennai Super Kings in an evenly contested match.

Friday’s match on 18th April, 2014 has been the best match of IPL 2014. Chennai Super Kings posted a brilliant score of 205 for 4 in 20 overs. After the innings break it was thought that Kings Eleven Punjab were going to lose anyway. But they defeated Chennai Super Kings and scored 206 runs within 19 overs. The great innings of Maxwell cannot be described in words.

Previously teams scoring more than 170 runs in 20 overs used to think the score is safe. Now after Maxwell and Miller’s thunder storm even more than 200 runs score does not look safe for the batting side.

This match is the best match played in the 2014 version of IPL till now. There were a lot of ups and downs. Both King Eleven Punjab and Chennai Super Kings are going to be favourites in the IPL with their strong batting line ups. The bowling of both the teams require a new look.

TAGS : Maxwell Miller Kings Eleven Punjab Chennai Super Kings
Let us know how you like this article. Like it and Rate it below.
279 0
0
Thanks for rating this article
0 stars - by 0 user(s)