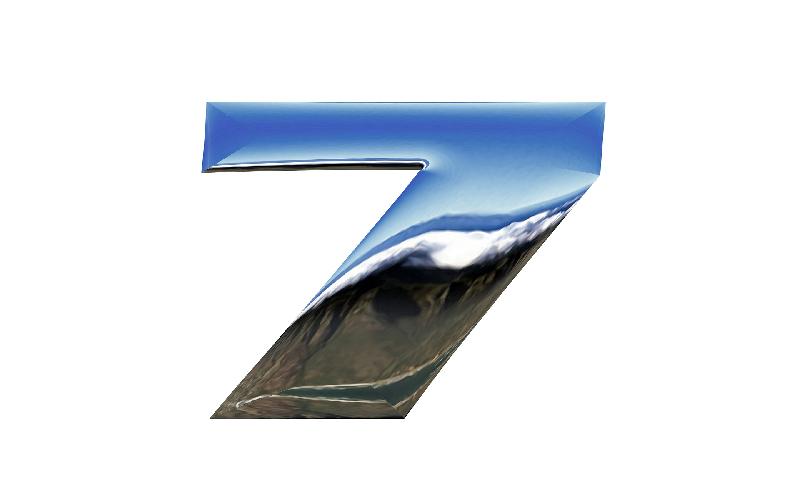 A list inspired by the rather unusual, but highly anticipated boxing match between Floyd Mayweather Jr. and Conor McGregor, two champions from different, but related sports.

The so-called “Money Fight” between retired professional boxing legend Floyd Mayweather Jr. and UFC lightweight world champion Conor McGregor, which is only a few days away at the moment I’m writing this article, will undoubtedly enjoy a massive global audience. This match between two champions from different, but related sports, will bring a lot of money into the pockets of those who came with this rather weird idea, and it might inspire to organize such events involving the participating of the best athletes in the world in their disciplines.

I have made up a list of seven such rather weird, but possible sporting clashes that might be very successful in terms of the worldwide TV audience they would benefit from. Unlike the Mayweather Jr. vs McGregor fight, I would try to make the clashes fairer by having the participants competing against each other in both disciplines, and my list includes not only individual sports but also team games, so here comes the list of unconventional clashes between world class athletes from more or less related sports  I would organize if I had the money and the means to do it:

Of course, such clashes are only hypothetical, but I don't see why they couldn't take place one day. Since the competitions would take place in both disciplines in each of the seven cases, there would actually be 14 sporting events that would guarantee a lot of entertainment to the viewers and huge profits to the organizers, so it really wouldn't matter who wins these competitions. Anyway, the list remains open as there are certainly other exciting clashes that might be added to it!

TAGS : world champions related sports money fight worldwide audience
Let us know how you like this article. Like it and Rate it below.
188 0
0
Thanks for rating this article
0 stars - by 0 user(s)