Rahul Dravid is inducted into ICC Hall of Fame

He is only the fifth cricketer honored from India 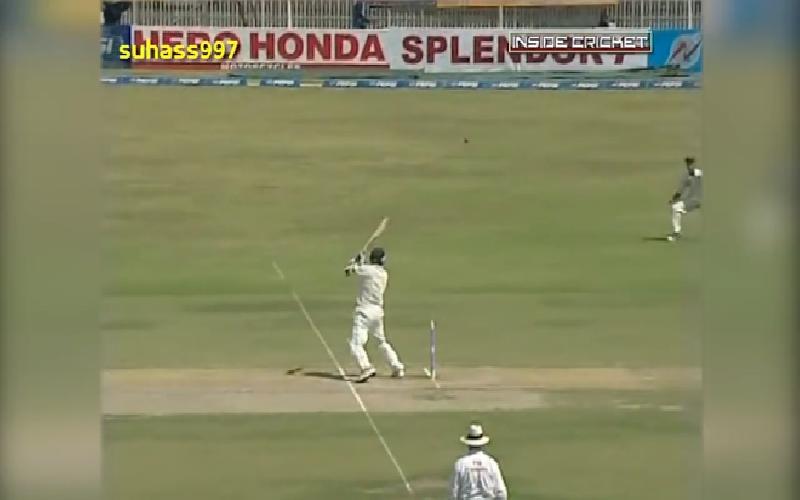 Rahul has upstaged even Tendulkar and now is a member of ICC Hall of fame. It's a pity that more Indians are not inducted into this elite category.

News has emanated from the ICC headquarters that former Indian test player and captain Rahul Dravid is inducted into the ICC "Hall of fame." Along with Rahul Dravid, the former Australian skipper Ricky Pointing has also made it into this elite list. Many in India are happy that Dravid has been honored but many are also wondering how the number one player from India, Sachin Tendulkar has not found a place in the list. Tendulkar with 51 Test centuries and over 15 thousand runs are way ahead of any cricket player in the world, including Dravid. The Times of India has reported that Dravid is happy and has accepted the honor, which will make him just the 5th cricketer from India to be so honored.

Rahul Dravid is a humble and well-mannered player. He hit over 11000 runs in test cricket but he was never a flamboyant stroke maker like Richards or Nawab of Pataudi. He had a rock-solid defense that was almost like the "wall of China"-impregnable and solid.

He saved many tests for India by holding one end up, but one can't recollect that he won many test matches for India. He was a member of the Indian team that on tours to England and Australia along with Tendulkar lost all eight test played under the captaincy of Mahindra Singh Dhoni.

Dravid also captained India but this is one chapter about which not much is talked about. He also had over 10,000 runs in the One day format but here also he was more of a utility player than an explosive batsman.

Dravid was an obdurate batsman who frustrated opposing bowlers. It is to his credit that he was difficult to dislodge once he was set. He was also a good player of pace and did well in both Australia and West Indies on hard and fast wickets.

Many times Dravid doubled up as a wicketkeeper in the shorter format of the game so India could play an extra bowler or batsman. Dravid can be referred to as the great survivor who of and on, produced a match-saving performance that made it difficult for the selectors to drop him.

Dravid will be remembered as a correct and classical player. His induction into the ICC hall of fame is a tribute to his contribution to Indian cricket. As brought out by the Financial Times he joins the four other Indian cricketers  Azharuddin, Kumble ( he was Indian coach for about a year), Sunil Gavaskar ( 34 centuries)and Bishen Singh Bedi( 266 test wickets). The ICC induction into the Hall of fame do appear to have a bias as in the first list of 55 players only one Indian, Sunil Gavaskar could find a place. One would like to see the list more broad-based and from India, the Nawab of Pataudi who batted with just one eye deserves a place including Tendulkar, not forgetting the legendary Kapil Dev.

TAGS : Cricket ICC Hall of Fame Rahul Dravid
Let us know how you like this article. Like it and Rate it below.
171 1
0
Thanks for rating this article
0 stars - by 0 user(s)

Mitchell Johnson Is The Most Deadly Fast Bowler Of The

Mitchell Johnson is the most deadly fast bowler of the present day test match cricket. He had regularly bowled at 98 miles per hour. 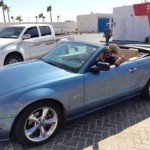