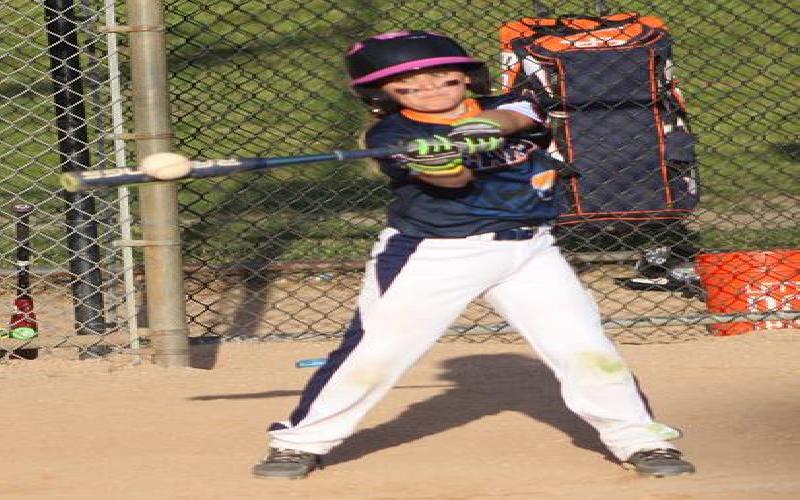 According to baseball lore, the national pastime stakes its claim to a field in Cooperstown, New York. On the other hand, tracing institutional tradition to baseball’s longest lineage doesn’t tie to a lonely field in upstate New York with conflicting certainty. Instead, the reality ties directly to the campus of Fordham University, where the Rams played their first game in 1859.  From this rich heritage, Fordham University Head Coach Kevin Leighton holds four, week long, summer sessions at Houlihan Park and takes all comers.

So whether hitting behind the runner or hitting the cutoff, the fundamentals are put in each camper’s wheelhouse.  This in turn creates an edge that doesn’t flash out in the manner which Frankie Frisch once blazed the base paths for Fordham 100 years ago.

Kevin Leighton Baseball Camps don’t short hop the credentials or staffing levels either. “Campers will have the opportunity to work with the Fordham University coaching staff, other college and high school coaches, and current college players at a ratio of 10:1,” according to the website.

As for Leighton, who was drafted by the Phillies in 1987, he led the Manhattan Jaspers to MAAC championship and the NCAA Regionals in 2006.  He eventually landed at Fordham and coached the Rams to the Atlantic 10 Championship in 2014.

A career record of 200-119, the Seton Hall grad was named American Baseball Coaches Association Northeast Region Coach of the Year in 2006 and holds a Master's Degree in Administration and Leadership in Education from Manhattan.

In turn, the learning keeps ahead of the shadows. A 9:15AM stretching start that gets everyone fast and loose for two hours of batting, positional, base running and pitching stations

Regathering to recount the morning curriculum prior to lunch, stations then get a 60 minute redo at 1PM, and afterwards, theory is put into practice. Game play ending the day, the most fundamental aspect reaches the seats. “We also want the campers to enjoy and have fun playing the game,” the website provides the happy recap.

Kevin Leighton Camp also provides individual instruction and an instructional prospect camp for players graduating in 2016, 2017, 2018 & 2019 to showcase their abilities.

TAGS : Baseball Fordham
Let us know how you like this article. Like it and Rate it below.
105 1
0
Thanks for rating this article
0 stars - by 0 user(s)