The match between Kolkata and Mumbai in Wakhede stadirum was close. 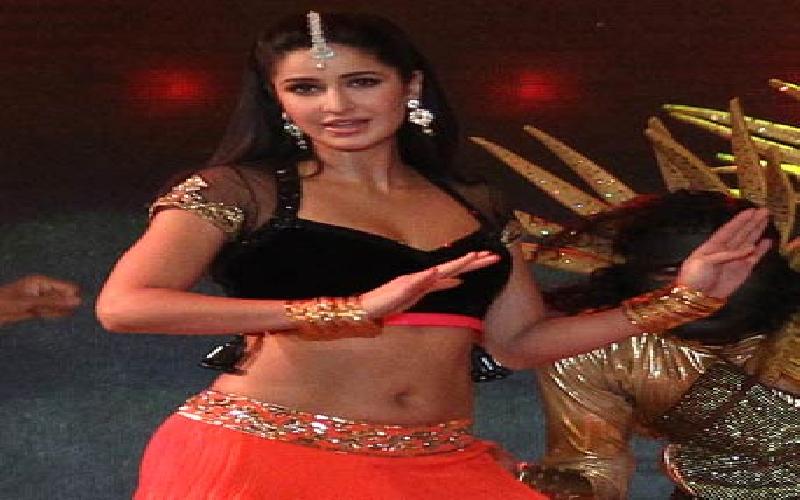 Image Source - This is work of Dr Souvik Chatterji

On 9th April, 2017, Mumbai Indians defeated Kolkata Knight Riders by 4 wickets. It was a closely contested match in Wankhede Stadium and Kolkata lost due to wrong team selection.

It has been seen in the recent few matches that in the summer in India, fast bowlers and medium fast bowlers are struggling and are being hammered to different parts of the field. The spinners on the other hand had won matches in the past.

Kolkata is already blessed with the best spin attack available in the IPL. Sunil Narine is the best spinner of IPL. In the match against Mumbai also he just gave 22 runs in his 4 overs and took 1 wicket. The pressure that mounts due to failure to attack Sunil Narine, leads to other teams losing wickets to other bowlers. Kuldeep Yadav is one of the best leg spinners of India. In the recently concluded test series against Australia, Kuldeep Yadav shattered Australian top order in the 4th test. Other than Smith, none of the Australian batsmen could understand which way his leg spin will occur and when his ball will turn the other way. Piyush Chawla is the other leg spinner who has both flight, googly as well as orthodox leg spin.

In the match against Mumbai, Kolkata dropped Piyush Chawla and played Ankit Rajput for his pace bowling. It was a monumental blunder. Secondly the batting order was wrong. After Gautam Gambhir and Lynx, Kolkata should have send a batsman who could hold the innings together. Manish Pandey could have been a right choice. Instead of that Kolkata send Robin Uthappa.

In the match against Mumbai, Kolkata started well. Gautam Gambhir scored 19 runs in 13 balls. Lynx scored 32 runs with massive sixes. But they made wrong judgement with the bowling of Krunal Pandya. When they easily took Malinga and Bumrah for runs, they had only 2 hurdles, they were the 2 spinners Krunal Pandya and Harbhajan Singh.

Instead of taking singles against them and targeting the fast bowlers, Gambhir went all out against Krunal Pandya. His leg side flick went directly in the hands of Mumbai fielder. At that time, Kolkata should have send Manish Pandey. Instead, Robin Uthappa, came in. After hitting one boundary, he was tempted to go for aerial shot and gave catch to long on fielder.

It is a wrong tendency to score heavily only in the first 6 overs. Runs can be scored even in the middle overs when fielding restrictions disappear. Players should wait for that. Instead of doing that Kolkata went on forcing the bowlers for aerial shots and Yusuf Pathan also got caught in the long off taking the risk of hitting a sixer. Kolkata collapsed to 87 for 4 wickets in the middle overs inspite of Gambhir and Lynx giving opening partnership of 44 runs.

Manish Pandey steadied the ship with Suryakumar Yadav, but Kolkata went on losing wickets and so a formidable total could not have been reached. Manish Pandey remained unbeaten with 81 runs in 47 balls and Kolkata ended 20 overs scoring 178 runs which was a pass score, not a challenging score.

When Mumbai came out for reply, Kolkata missed the able support of Piyush Chawla. Parthiv Patel and Buttler gave a good start. Buttler scored 30 runs and the bulk of the scoring came against the fast bowlers Boult and Woakes. Ankit Rajput also went for runs.

But Rana of Mumbai steadied the ship in the middle overs. He scored 50 runs. At the end it was the turn of Hardik Pandya to hit sixes and winning the match for Mumbai. The two pace bowlers Boult and Woakes messed up everything for Kolkata. Boult went for 45 runs in his 3.5 overs and categorically lost the match for Kolkata.

A lot of lessons have been learnt from the Kolkata Mumbai match. Firstly teams should have at least 3 spinners and necessarily two leg spinners. They can change the complexion of the game. Firstly players want the ball coming onto the bat, spinners slow down everything. Secondly, spinners create a doubt in the mind of the batsmen, and are not worn out due to serious heat.

Secondly all the teams should have 2 batsman in the team who can build an innings. All the batsmen selected cannot be the sloggers. In Kolkata Gambhir and Manish Pandey are those types of players. In Gujarat Lions, Dinesh Kartik is such type of player. Smith, Rohit Sharma, Ajinkya Rahane, Virat Kohli, are those type of players in the other teams. So No 3 and No 4 position should be there for these players. They can build innings.

The other formula is that teams should not be predictable. They should have plan B and plan C. The other important fact is that teams should not invest only on batsmen. In IPL, every team can play maximum 4 foreign players. Gujarat Lions made a mess after taking 4 openers Roy, McCullum, Finch and Dwayne Smith. In every match, 2 openers are send at other positions and they are regularly failing. It is a waste. Instead teams should invest in 3 batsmen and 3 bowlers. So that when the team is playing the coach has the option of playing 2 foreign bowlers and 2 foreign batsmen.

Gujarat Lions, Pune Warriors, Kings Eleven Punjab are some of the teams which has invested the most in batsmen, so their bowling has become weak. The entire season has started. While the tournament progresses there will be more surprises.

TAGS : IPL Mumbai Indians Kolkata Knight Riders Gautam Gambhir Krunal Pandya Piyush Chawla
Let us know how you like this article. Like it and Rate it below.
136 0
0
Thanks for rating this article
0 stars - by 0 user(s)

The article speaks about terrible captainship of MS Dhoni in the finals of T20 World Cup against Sri Lanka. All his decisions were wrong, right from team selection to batting order to bowling changes..