How to Look after your Shot Gun

A shot gun is a hardy weapon but requires care 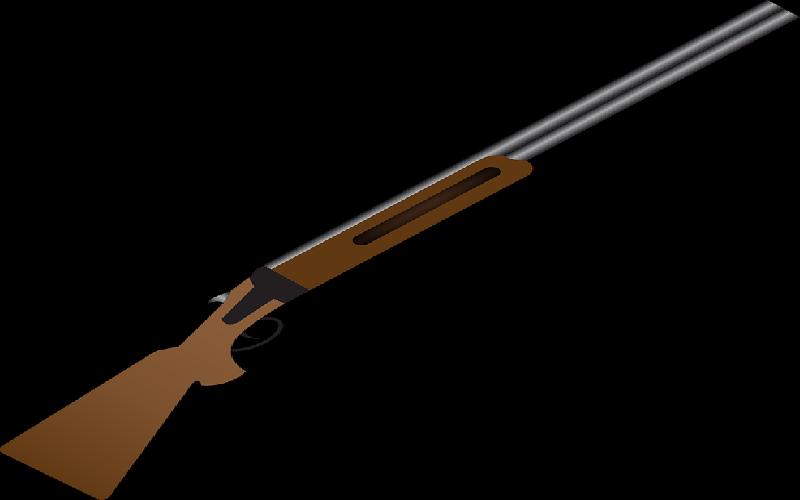 A shotgun is a hardy weapon and can be single or double-barreled. It is good for bird shooting and small game like moose and ducks. The gun must be looked after and in case properly maintained can be of service for years.

I am the proud owner of a 12 Bore Double barrel shotgun. The gun is an Indian Ordinance manufactured weapon and has been with me for than two decades and despite its vintage tag, the weapon still handles magnificently. As I have handled the weapon, I thought it best to share some thoughts on its upkeep, so that other gun owners can benefit. The procedures outlined are not confined to the IOF gun but have universal applicability for all 12 Bore shotguns.
The shotgun is the most common gun available and uses cartridges with pellets in place of bullets. Thus when fired the pellets spread out and hit a target in a small circle. The cartridges are numbered and the numbers denote the size of the pellets in the cartridge, which are made of lead.

The gun is good for bird and duck shooting as well as sports.
Generally, the 12 bore shotguns will have a single or double barrel. In addition, the barrels may be side by side or one on top of the other. However, the side by side barrel shotguns is more popular.
Safety of the Gun
The gun owner would like the weapon to give him service for at least a couple of decades. Hence its care and upkeep are important. The weapon must be periodically cleaned, oiled and stored in a dry place with a proper protective cover.
Shotguns are not good weapons for troops and their use is basically for hunting and sporting events, like skeet shooting. However, as a gun owner, your responsibility is to ensure that the gun does not fall into the hands of children. There have been cases when this has happened and children have pressed the trigger with terrible results.
Cleaning the Gun
Regular cleaning of the gun is a mandatory requirement. Remember a gun is like a girlfriend and needs to be looked after. The first step in the cleaning process is to dismantle the gun. Before you do that, open the gun and have a look to see that the chamber has no cartridge.
The subsequent steps are really simple, but you will need some spare time to clean the gun and oil it before storage.
Dismantling
Dismantling a 12 bore is really very simple. But, before you do that it is best sit in an airy room with a table. Assemble all the ingredients that you will need to clean the weapon on the table. You will need some gun oil, patch, emery paper, cleaning wire brush with rods, a solvent, and some soft cloth.
The gun can be dismantled in three simple steps. First, pull the wedge that holds the barrel and the trigger mechanism. Once the wedge comes apart the barrel and the trigger mechanism will separate. Secondly, assemble the pieces on and inspect them.
Screw the wire brush so that its length matches the length of the barrel. Dip the brush in gun oil and vigorously pull it through the barrels. The movement should be swift and quick. A few vigorous pulls and the barrel will shine in the reflected light of the sun.
In case there are some reddish spots that may show the onset of rust, rub them with the emery paper and then apply the gun oil.
Lastly oil the ejector, trigger mechanism, and the other movable parts. Press the ejector and the trigger to test it. Once you are satisfied, re-assemble the gun and place it in a cover for storage.

TAGS : Shot gun Cleaning gun Keeping gun service gun
Let us know how you like this article. Like it and Rate it below.
234 0
0
Thanks for rating this article
0 stars - by 0 user(s) 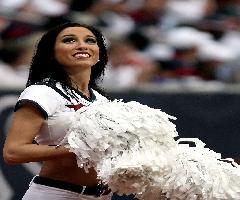 Professional Cheerleaders Are Nice To Look At But At Wh

Scantly clad cheerleaders are great to look at but what does it say to young women about how society views them.