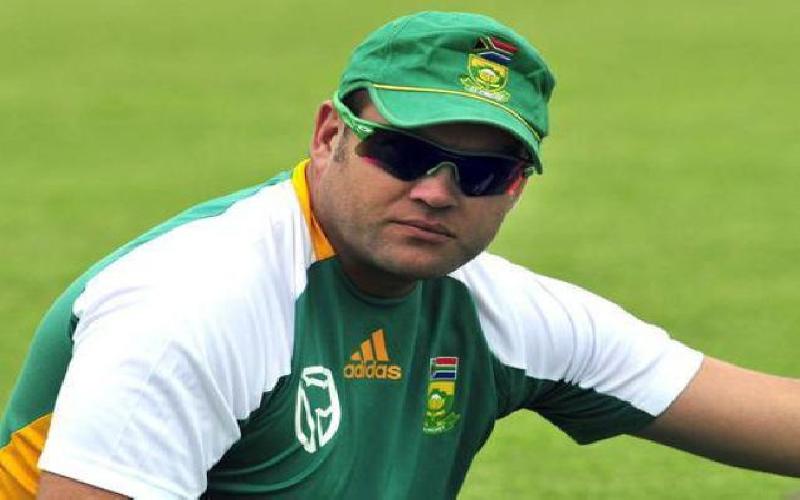 The article speaks about the heroics of Jack Kallis in the victory of Kolkata Knight Riders in the first match of IPL 2014 held at Abu Dhabi.

There is a wrong concept that only hard hitters and sloggers succeed in IPL matches. 20 overs are too less for getting set and playing cricketing shots.

But batsmen of the callibre of Jack Kallis had proved them wrong.

Legends like Sachin Tendulkar, Jack Kallis got T20 matches at the frag end of their career. But they adapted to the conditions very well. The great thing about the success of Jack Kallis lies in the maintaining the form and fitness. For Kallis it is even more difficult because he was a fast medium bowler. In the last IPL matches he had bowled 3 to 4 overs in every match. He is considered as an all-rounder by the Kolkata Knight Riders. But the big thing is if he scores 40 to 50 runs the spectators will see real cricket shots.

In the first match, Gautam Gambhir, the captain of Kolkata Knight Riders was dismissed for a duck by Malinga. He was undone by a beautiful Yorker. From that time Kallis cemented his position and guided Manoj Pandey with him. Both of them gave a century stand. They created the respectable score so that the middle order could come and force the issue. The score of Kolkata Knight Riders that is 163 was a very competing score.

Mumbai Indians did not get a good start. Hussey could not negotiate the swing bowling of Morne Morkel. He scored just 3 runs of 11 balls. Tare and Raidu steadied the innings but the asking rate just grew and grew. Raidu was the highest scorer with 48 runs.

Sunil Narine again was the star of the show. His 4 overs damaged the middle order of Mumbai Indians. He took 4 wickets and only gave 20 runs.

In the next few matches the bowling attack of Kolkata Knight Riders will be tested. Shakib, Morne Morkel, Sunil Narine, Kallis and Sunil Narine have to bowl in different wickets of Abu Dhabi and Sharjah. The batting of other teams of Royal Challengers Bengaluru, Rajasthan Royals are even stronger.

Kolkata Knight Riders require to maintain the same form in the future matches.

TAGS : Jack Kallis South Africa Kolkata Knight Riders Mumbai Indians
Let us know how you like this article. Like it and Rate it below.
386 0
0
Thanks for rating this article
0 stars - by 0 user(s)