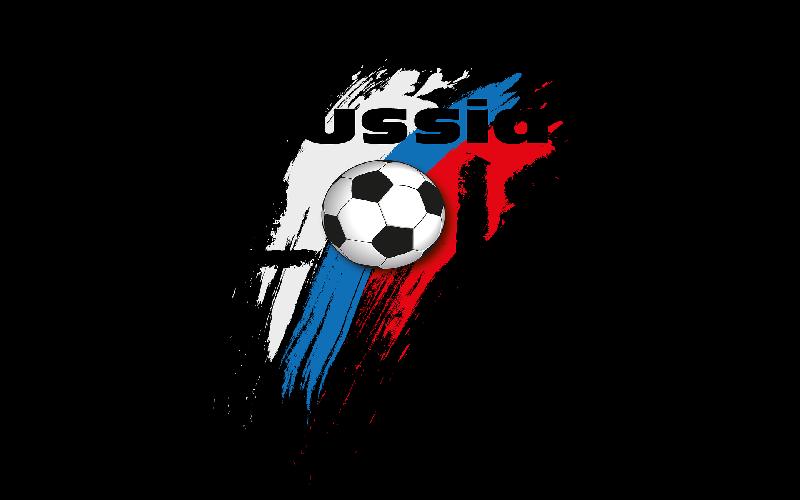 Anyone who regularly watches football sometimes disagrees about the choice of substituted players. In addition, it would sometimes be nice if it was possible to change four players, instead of three. Especially when a player gets injured and the three substitutions have already been used.

This will become reality during the 2018 World Cup. In the extra time there is the possibility to change a fourth player. This new rule and the video referee are two changes during the FIFA World Cup 2018.

Now there are 10 other interesting facts about the World Cup 2018:

10. Chairs outside the stadium

What do you do when a potential World Cup stadium has 'only' 27,000 seats?

Build the rest outside the stadium!

Ekaterinburg Arena - one of 12 places to play - has done this. They built stands behind the two goals, outside the stadium, so that there are now 45,000 seats available. Four games will take place in the stadium, which was built between 1953 and 1957, after which the stands will be removed again.

It has been planned for a while: 48 participating countries, instead of 32. FIFA president Gianni Infantino was planning to implement this from 2026, but perhaps it will take place earlier.

Among others, CONMEBOL - the South American Football Association - wants to implement the plans sooner. It is therefore possible that the next World Cup already consists of 48 participating countries.

When FIFA agrees to this, it means that Qatar (the next host country) is under enormous pressure. There are 16 more teams and 16 extra matches.

The Fan ID is used as a VISA to enter and leave Russia. You do need other documents, such as proof that you are in possession of World Cup tickets.

7. Nine of the twelve World Championship Stadia were built especially for the World Cup.

Of the 12 World Cup stadia in Russia, 9 have been specially built for the tournament.

The Luzhniki stadium in Moscow - the main location of FIFA World Cup 2018 - where the opening match and final are played, was renovated and opened in November. The tournament takes place in 11 different cities.

Organizing a World Championship is expensive. It will cost Russia nearly 12 billion dollars to organize the FIFA World Cup 2018. This is $600 million more than they anticipated.

5. Egyptian Essam el-Hadary will become the oldest player ever at a World Cup

Colombian goalkeeper Faryd Mondragon is the oldest man to play at a World Cup so far.

In 2014, Colombia played against Japan and was no less than 43 years and 3 days old. This World Cup is likely to cause Essam el-Hadary of Egypt to break that record.This will make him the oldest player at 45 year old.

The youngest player at the World Cup is only 19 years old. It is the Australian Daniel Arzani. He plays for Melbourne City FC.

He is therefore 24 years younger than his Egyptian colleague. At 19 years, he is by far not the youngest football player ever to participate in a World Cup.

That record goes to Norman Whiteside from Northern Ireland, who was only 17 years old during his debut at the 1982 World Cup.

3. The opening match is between the two lowest placed countries

The opening match of the FIFA World Championship 2018 will be played by the two lowest placed countries, namely Russia (65) and Saudi Arabia (63).

2. There is a lot of money to be made

A total of 400 million dollars in prize money will be shared between the participating World Cup countries. This is an increase of 12 percent compared to last year.

Racism remains a common problem, also in football, and perhaps most in Russia. The friendly match between France and Russia in March is proof of this (monkey sounds).

To prevent racism (as much as possible), FIFA had introduced an anti-discrimination system during the World Cup qualifiers. All 871 matches were monitored and trained observers were deployed at 177 games.

At the main tournament, three anti-discrimination observers are also deployed at all 64 matches. They support the security officers and provide evidence for research into racial discrimination.

Finally, referees have the right to stop a game when there are racist incidents. We are curious if FIFA really dares to act ... 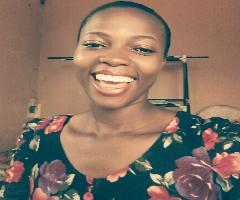