Exciting Events in the History of Football World Cup

Some historic events of the Football World Cup 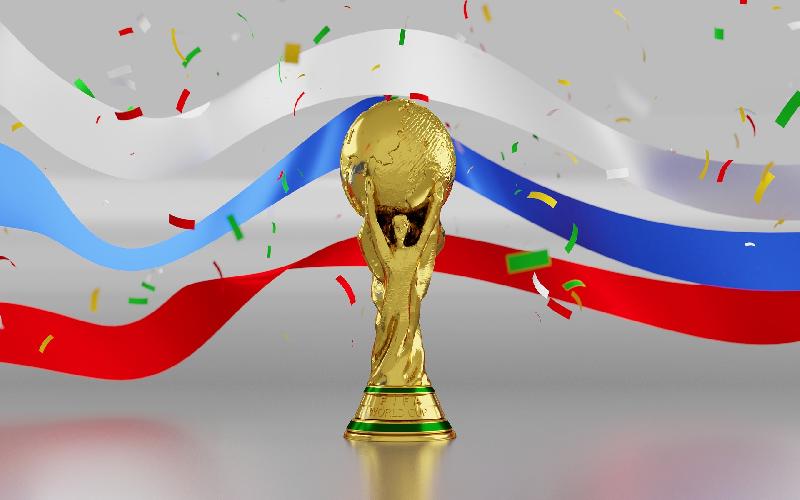 Football is the best in all the world sports. The best attraction of football is the World Cup. Political and social life has revolved around this World Cup. Some historic events of the Football World Cup that have been ever remembered. There are 12 historical facts mentioned here.

Before the world cup final of 1950, the confident Brazil fans made victory song, but Brazil lost the last match of their group. The goalkeeper was blamed for the defeat. Goalkeeper Barbosa always gets disappeared for the Brazilians. No girl wanted to marry him. Note that this world cup was held in Brazil.

Garrincha played a remarkable role in 1962 world cup. He got a red card in the semifinal, but he played in the final of FIFA’S unprecedented decision.

Just Fontaine created history in 1958  world cup as a reserve bench player. In the World Cup football, he has the record of the most goals that are still intact.

He scored 13 goals in the 1958 FIFA World Cup. Despite this tremendous success, France could not be champions in 1958 World Cup football.

The first Dope test was introduced in the 1974 world cup. Jean Joseph of Haiti was the first footballer who failed to Dope test. Haiti was qualified for the first time at the football world cup in 1974.

In the 1990 world cup, the Netherlands thought that their country would win the world cup. Based on this assumption, the postal department of the country had planned to print 160lakhs postage stamps with the name ‘‘Netherlands world champion 1990’’. But after twenty two million printing, their country was defeated by West Germany. All the stamps were burnt down.

When was the first time the world cup game came to T.V? The world cup held in Switzerland in 1954 was first broadcast on T.V. This world cup T.V broadcast was only in Europe.

The fewest viewer of the stadium in the history of the world cup football was in Romania vs. Peru match. In the 1930 Uruguay world cup that match had seen only 300 viewers. The match was held at the Montevideo stadium.

The first world cup was held in Uruguay. Uruguay was one of the strongest team in thirteen participating countries. On target to win the world cup, the national team was kept in strict training and discipline. The team was kept in a hotel in Montevideo for the increase of community solidarity. This time the players were not allowed to go home. One day it was seen that, their world famous goalkeeper Mazzapiwere entering the hotel by the back door. Immediately other goalkeeper was taken except him. His crime was that he had gone home without accepting the rules.

The 1938 world cup was surrounded by shadow of world war. Germany occupied Austria. After being qualified in the world cup, Austria was forced to withdraw their name from the world cup. Austrian footballers were forced to join the German team.

Spain did not join this world because of civil war. Argentina boycotted this world cup because their demand for the hosting world cup was not met.

Pele was very popular in the 70's. It is well understood when reading his autobiography. Pele said that after the match, he returned to the dressing room and found that there was nothing in his body except boots and underwear.

England's goalkeeper Gordon Banks saved a goal against Brazil in the 1970 World Cup. Pelé connected with a powerful header to send the ball low towards the right-hand corner of the goal. At the time Gordon Banks was on the other side post. Banks jumped to the right and sent the ball over the bar. This saves are known as the best save of the century. Pele said that I have not seen such incredible save in life.

TAGS : fifa world cup football world cup facts and figures football history facts football hostorical events
Let us know how you like this article. Like it and Rate it below.
737 7
1
Thanks for rating this article
5 stars - by 1 user(s) 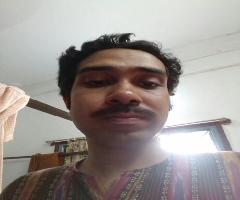 I am a professional artical writer. I am also a electrical technician. My hobby is playing piano. I have a photography studio.