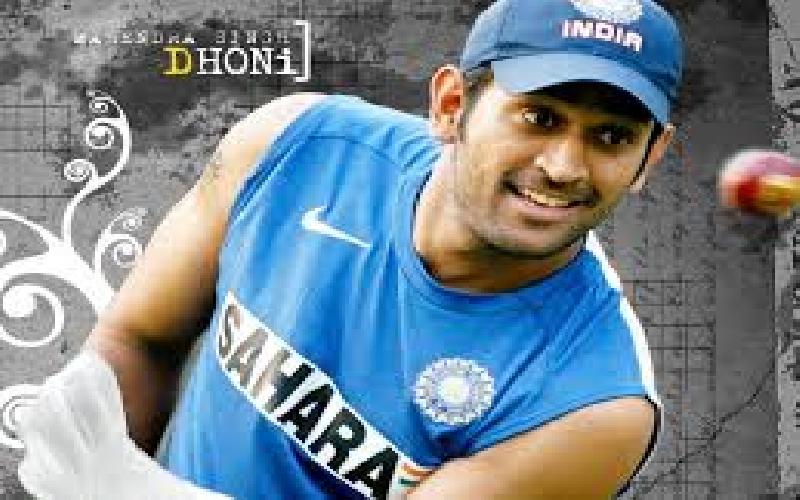 India will beat West Indies in the T20 World Cup Match. India take on West Indies in the second match at Mirpur, Bangladesh on 23rd March, 2014. India had started with a win against arch rivals Pakistan. That had increased the chances of qualifying for the semi finals of T20 World Cup. After defeating Pakistan in the first match, the three spinners formula for India had proved to be successful. India should continue with the same combination. The wickets in Bangladesh are slow and in those conditions it becomes harder to hit lofty shots against slow spinning deliveries.

As far as West Indies is concerned they are not a threat for India at all.

With the strong form of Suresh Raina, Shikhar Dhawan and Rohit Sharma, India has every chance of scoring 150 plus runs in 20 overs. The only worry is in terms of playing the spin of Sunil Narine in the second match. Indian batsmen are the best players of spin, but they can afford to honour Sunil Narine. End of the day he has only 4 overs to bowl.

In respect of India’s bowling, Amit Mishra had really spun the ball to perfection in the first match. He has to continue with the attacking intention. In T20 matches, fall of wickets can only retard the run rate. He and Ravindra Jadeja are the tramp cards in the second match. Mohammad Shami went for some runs in the first match. But he has huge variation and pace. So he is bound to bounce back.

West Indies rely heavily on the hard hitting of Chris Gayle. India should make some plans in not giving any room to Gayle to play his shots. Bravo is the other batsman to watch for. West Indian batsmen had played a lot of matches in India in IPL. So it is not difficult for them to adjust to the slow conditions of Bangladesh which are similar to India.

In the first match Yuvraj Singh did not score runs. It does not matter. With the immense talent of Yuvraj Singh if he can stay in the wicket for 10 to 15 balls he will obviously score more than 20 runs. MS Dhoni should come to bat early in the innings. In T20 the batsmen at 4 down position get very little balls to hit.

In Paper India start the 2nd match as favourites. The rest depends of the level of application of the talented Indian players.

TAGS : Amit Mishra India West Indies T20 World Cup
Let us know how you like this article. Like it and Rate it below.
127 0
0
Thanks for rating this article
0 stars - by 0 user(s)

5 Reasons Why I Love The Fifa World Cup

Every four years football fans are spoiled for an entire month with a fabulous tournament that offers them loads of excitement and entertainment: the time has come to enjoy the greatest sporting event on Earth, the FIFA World Cup!.

Football is a team game. This is the most exciting game in the world.

The Facilities and Equipments Used in Playing Volleyball