Here are the best XI From The Tournament Hero Super Cup 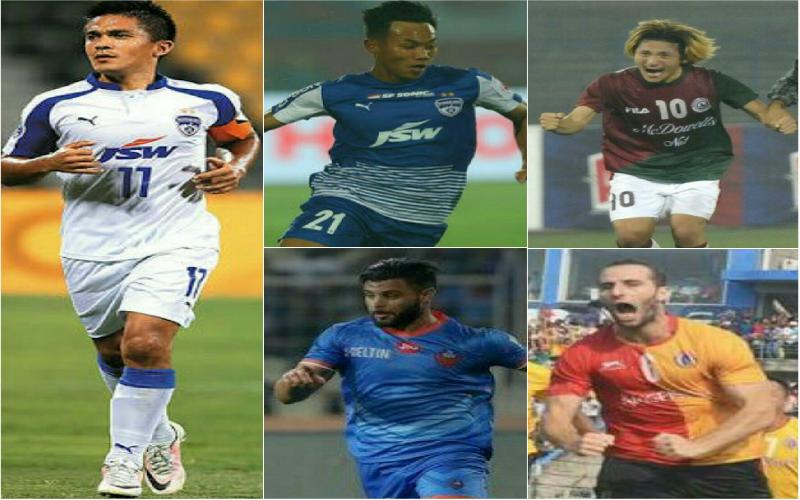 Recently concluded inaugural edition of Hero Super Cup have witnessed some of the best performance from both I-League and ISL Sides.Hence, as the tournament has come to an end, we look back at the best XI from the tournament.

In the inaugural edition of Hero Super Cup , there have been some brilliant performances from both ISL and I-Leauge sides. There were some harrowing nightmares for the favourites and more importantly for Indian football fans, it is the best things to see more football in the year. In the all-important finals, Bengaluru FC emerged victorious by a margin of 3 Goals, despite conceding the first goal.

Keeper Ubaid CK has a great season regardless of loosing the finals, with a heartbreaking scores.The 28-year-old put in his brilliant performance throughout the tournament. With two clean sheets from four matches, he deserves to be in best Eleven.

The 32 year old Bagan captain Kinshuk Debnath was one of the brightest player in the Bagan backline, his strong tackling and good positioning sense, earns a place for him in the best Eleven.

With the lowest goal conceding number and registering two clean sheets, the most by any team, East Bengal has the best defence in the tournament. This quality statistic was result of the defensive leadership of Eduardo Ferreira.

Lalram Chullova was an integral part in Bengal's journey to the finals. The young defender made his continuous runs down the flanks, while also helping the defense to hold attackers from reaching the box.

The 22-year-old Moroccan was vital part of FC goa attack.Though he could only get two matches to play, he displayed his prowess against jamsedhpur where he scored back to back two goals.

From creating chances in the midfield with one touch passing to holding the ball in the midfield, Mahmod Al Amna was a biggest threat for opposition defenders.

The japanese winger was the main reason for Bengal's drive to the finals in the competition, Katsumi Yusa advanced to his full ability in every game and was a constant threat to the opponents.

The 21 year old Udanta Singh is one of the rising star in Indian football.

His ability to run down the flanks with pace and swift movement in opposition's half create himself as a target man for opposition team.

Popularly known as GOAT (Greatest of all time), the 33-year-old scored six goals in the tournament - highest scorer of the tournament. His hat-trick in the quarter-finals and two goals in the final displayed his prowess to score in big matches.

Like Chhetri, Miku has been equally effective in front of goal. The Venezuelan scored five goals in the tournament, including a stunning hat-trick in the Semi-final against Mohun Bagan.

TAGS : Indianfootballnews Hero Super Cup Sunil Chhetri Katsumi Yusa
Let us know how you like this article. Like it and Rate it below.
163 4
1
Thanks for rating this article
5 stars - by 1 user(s) 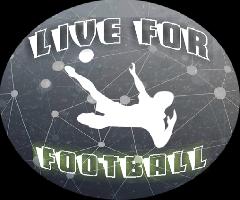 The Heroism Of Chris Lynn Defeated Royal Challengers Be

The article speaks about the heroics of Lynn which led to victory of Kolkata Knight Riders over Royal Challengers Bengaluru in the IPL 2014 Match on 24th April, 2014..

I have discussed the best of the best test players who are a part of my Test World XI of all time. The team consists of 11 players from India, Australia, Pakistan, Srilanka and West Indies..