Top 5 Sports to Watch at the Winter Olympic Games 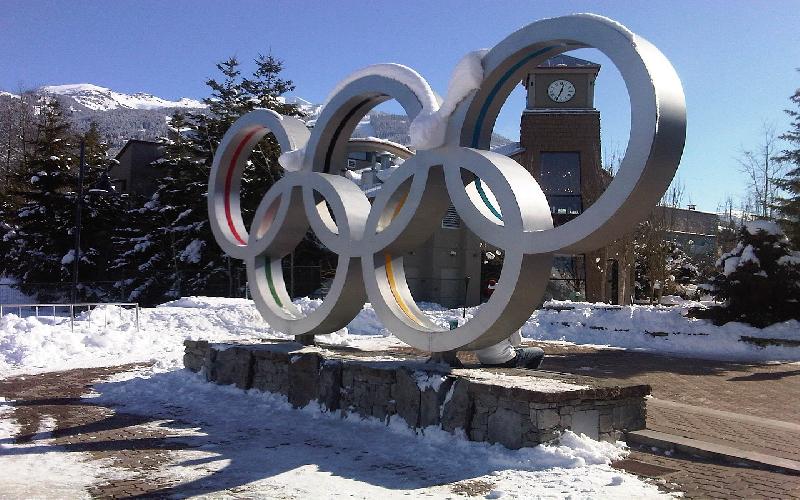 A countdown of the winter sports I'm going to focus on during the two weeks in which the Olympic Winter Games will be in the spotlight.

Every four years the Winter Olympic Games bring together athletes from 15 winter sports who compete in a series of thrilling, action-packed events at the end of which the champions earn their eternal place in the history of sports. It's a worldwide event I simply can't ignore even if I don't watch winter sports regularly, so for the next couple of weeks I'm going to give them the attention they deserve, and since a couple of TV stations in my country are covering the games extensively, as I'm sure it happens in many other parts of the world, there will be plenty of action to enjoy and contests to choose from. However, it's impossible to watch all the events, so I have to make a selection and focus on the sports I consider to be the most attractive to watch, so here are the top 5 sports that will capture my interest during the 2018 Olympic Winter Games:

One of the two team sports included in the games' schedule(the other one being curling) also occupies a high place among the sports I find the most exciting to watch, being just a little behind soccer, handball, and rugby in my preference list. It's a thrilling, super fast game in which teams can switch from careful defending to a devastating attack in a matter of seconds and goalkeepers have a lot of work to do. What's not to be appreciated in ice hockey? You simply can't get bored when watching it!

Of all the winter sports figure skating is definitely the most elegant one, and I think it can be a considered both a sport and an art. It's a complex show in which music serves as the perfect background for the protagonists to impress the spectators through their technical skills, as well as their artistic interpretation of the music. For those who love the beautiful and more sensitive aspects of life, but also appreciate the spectacular technical elements of figure skating, watching this sport turned into art can only a pure delight!

Whenever I think of winter sports alpine skiing is the first one which comes to my mind, and it's easy to see why. Going downward on a ski slope is definitely an exhilarating, extremely dynamic and dangerous activity as athletes have to struggle to maintain a fast pace and at the same keep their balance until they reach the finish line at the foot of the mountain. There simply is no room for mistakes in this extraordinary sport!

Another sport which is extremely fast and requires a lot of courage from its practitioners; the dizzying speed with which they slide on the narrow, twisting ice track from which the sled they use appears to be on the verge of derailing at any moment makes bobsleigh truly exciting to watch and it certainly brings a sigh of relief from the spectators when the sled reaches the end of the track.

Another winter sport that generates awe and excitement is ski jumping in which athletes literally fly from the moment they jump from the in-run until they land safely. The seconds they spend in the air are definitely the most hair-raising ones for the viewers, and yet the protagonist manage through their technical mastery to make it look as if flying in the air is a natural thing for them.

These are the 5 sports I'm going to follow more closely at this edition of the winter Olympics, but that doesn't mean that the other ones are less worthy of being of my attention. Sports like biathlon, luge, cross-country skiing or speed skating offer us plenty of drama and entertainment as well, so I will try to have a look at them. Anyway, the Olympic Winter Games represent a global event which is worth watching and enjoying as much as possible. After all, they only enthrall the audiences and are the most talked about sporting event in the world for two weeks in four years, so let's give them the attention they deserve during this period! 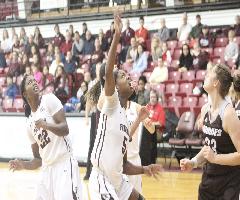