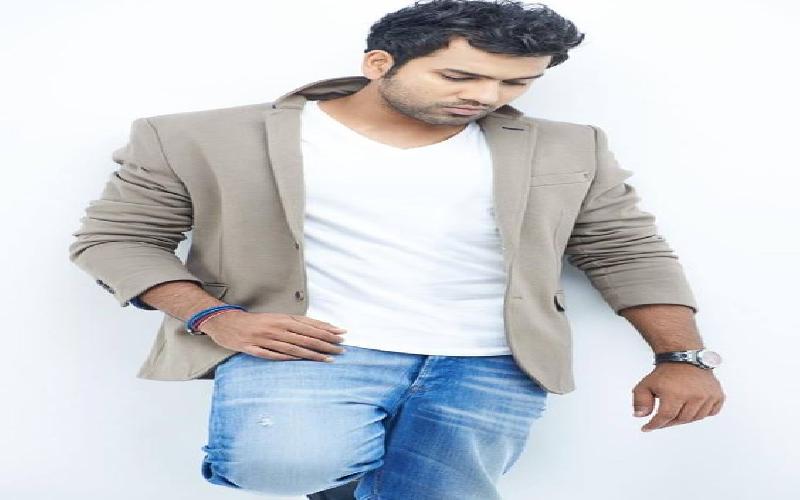 Rohit Sharma is one of the famous and trusted Indian cricketer who always proved himself with his superb batting technique in adverse team situations. Here we are presenting 12 interesting facts about Rohit Sharma, who is making new records as he is maturing. Let us look at interesting Rohit Sharma facts.

Rohit Sharma is one of the most trusted and talented batsman of Indian Cricket Team. Performing continuously at his level best being an opener of the team, he has always proven himself in the adverse situations. Rohit Sharma is the only cricketer in the world of cricket to score highest individual score in one day internationals by scoring 264 runs and he is the only batsman to cross 200 runs milestone three times in ODI series. He is also known by the nickname 'Maggieman' by his near and dear ones and there exists several other interesting facts to know about Rohit Sharma which are mentioned below by the means of following points :--

1. Rohit's father was employed in a transport company. All of a sudden, he lost his job and the entire family's burden came on Rohit's shoulders.

He understood his responsibility and continued playing cricket for Indian Oil company and Ranji matches to manage the family's situations.

2. His mother never wanted him to become a cricketer. She was curious to see him as a permanently settled employee in some renowned organization. But, Rohit never worried about all these issues, followed his dreams and ultimately reached at the zenith.

3. Rohit originally belongs to Maharashtra but his mother is from Vishakhapattanam (Vizag) and that's why, he is well versed to converse in Hindi, English, Marathi and Telugu without any problem.

4. Rohit started his cricket career as an off spinner by the inspiration of a person named Dinesh Lad who was the father of his Mumbai's teammate Sidhesh Lad.

5. Due to major financial issues existing in his family, his condition was not sufficient enough to deposit school fees for studies but seeing his extraordinary talent in the game of cricket, he was being given scholarships by the school to continue his further studies.

6. Once during his school days, he bunked his class to meet his cricket idol Virender Sehwag.

7. Rohit revealed that among all the other players of the team, he is the one and only who loves to sleep a lot and whenever he gets free from his works, he want to sleep without any disturbances.

8. Rohit Sharma is the only cricketer along with Lakshamipati Balaji, Pragya Ojha and Irfan Pathan who won IPL with two different teams including Deccan Chargers and Mumbai Indians.

9. Rohit is born in a Brahmin family and following his family traditions since his childhood, he loves being a vegetarian with proud. But even then, he enjoys eating eggs outside his house. Once his friend challenged him to eat 45 eggs at a time, he accepted the challenge and ate all the eggs without any difficulties.

10. Playing for Mumbai in an IPL match against Gujrat in 2006-07 edition of Syed Mushtaq Ali cricket, he became the first Indian cricketer to score 101 (not out) only for 45 balls in only 13 overs with five big sixes.

11. After Sourabh Ganguly, Rohit Sharma became the second batsman to score hundred in knock out match in the ICC world cup.

12. Rohit Sharma was happily married to Yuvraj Singh's rakhi sister Ritika Sajdeh on December 13th, 2015 after being in a relationship for six continuous years.

Hi Everyone, I am Ashutosh Chandra Mishra. I have done Masters in Computer Science and worked in designated positions for several renowned organizations having a national level of repute in India. Having a keen desire to explore my thoughts globally, I love being a Blogger by heart . Please visit my website : www.technofigure.com E-Mail: technofigure@gmail.com

A list of the countries with the smallest population who managed to qualify at least once to a FIFA World Cup final tournament. .

Sachin Vs. Lara - Who's The Best In Test Cricket?

Comparison between Sachin and Lara - Who is the best? via statistics, pressure handling ability and other parameters.

How To Look After Your Shot Gun

A shotgun is a hardy weapon and can be single or double-barreled. It is good for bird shooting and small game like moose and ducks.