3 Reasons Why CSK Could Lift the IPL 2018 Trophy 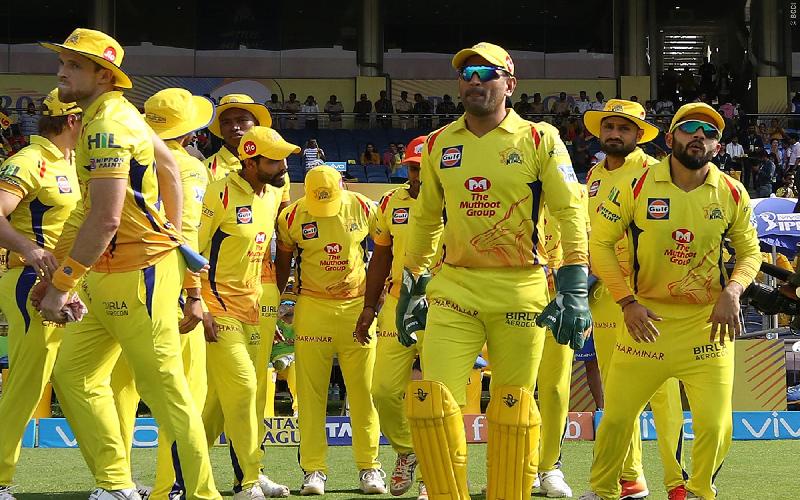 Chennai Super Kings (CSK) is one of the most successful teams in the entire IPL. CSK has won the title twice and has been to the playoffs in every season. CSK was not a part of IPL 2016 and IPL 2017 which has increased their hunger to win the IPL 2018. CSK looks the perfect team to lift the cup this season.

Chennai Super Kings(CSK) is one of the most successful teams in all the editions of the IPL. CSK has won the title twice in the year 2010 and 2011. Since then, the team is waiting to touch the precious trophy and this could be the season where the wait might come to an end. CSK was not a part of IPL 9 and IPL 10 which marks the title win percentage to be 25%. CSK is the only team to reach the playoffs for all the editions of IPL and they have reached the finals 4 times. Therefore, they are habitual to play in all the pressure situations which is very important.

3 Reasons why CSK is one of the successful teams in IPL 2018:

CSK in known to build a team around their core players which helps the entire team to have a perfect understanding. Suresh Raina, Ravindra Jadeja, Dwayne Bravo and MS Dhoni are the core players which gives a team the stability in all the three departments i.e batting, bowling, and fielding. Suresh Raina is the run-scoring machine in the entire IPL where he has scored 4853 runs with an average of 34.42, Bravo is one of the best All rounder with his perfect death bowling and batting. Bravo has made 166 runs with a strike rate of 170 along with 8 crucial wickets. Jadeja looks clinical whenever he is required and is used according to the opponent where he does his job perfectly. Ravindra Jadeja has chipped in 7 wickets so far this season. Finally, Dhoni with the tag of the best finisher and smart captaincy, he finishes off the game in style thereby ensuring the CSKs win. MS Dhoni has made 393 runs with a strike rate of 163.

The biggest boost for CSK in IPL 2018 is the form of their skipper. The fans are able to witness the vintage Dhoni performance and he is banging the ball like no one can. He was missing the touch since last few seasons but he has now come back to his best. MS Dhoni has made 393 runs with an average of 98.25. Dhoni believes in giving respect to the good bowlers and targeting the right bowlers. The strike rate at the start of his innings is around 115 but is equally brutal in the last 4 overs where his strike rate goes beyond 200. Most noteworthy is his cunning captaincy along with the best finishing.

The team works well when there is a best possible coordination between the coach and the captain. Stephen Fleming has been working with MS Dhoni for a long time and they know insight-out about the team. This makes it easier for the captain to deal with the team and take the necessary actions. The mutual coordination becomes very relevant in a fast-paced competition like IPL. The coordination helps in smooth functioning of the team, picking the players, planning for bowlers and the team plan. No doubt, this pair is one of the most successful pairs in IPL history. 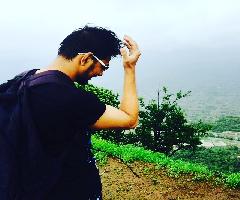 Mumbaikar, who is passionate about the game of cricket. You can follow my views and write-ups across various cricketing blogs. Do visit www.crickettreat.com for some tasty treats :) 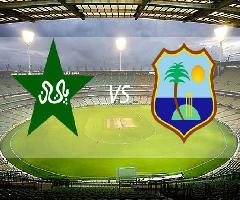 From a total of 7 attempts, teams including Imran, Wasim, Waqar, none could overcome the obstacles that came with the Caribbean Isles. Misbah attempts to take on the challenge against an extremely inexperienced side..