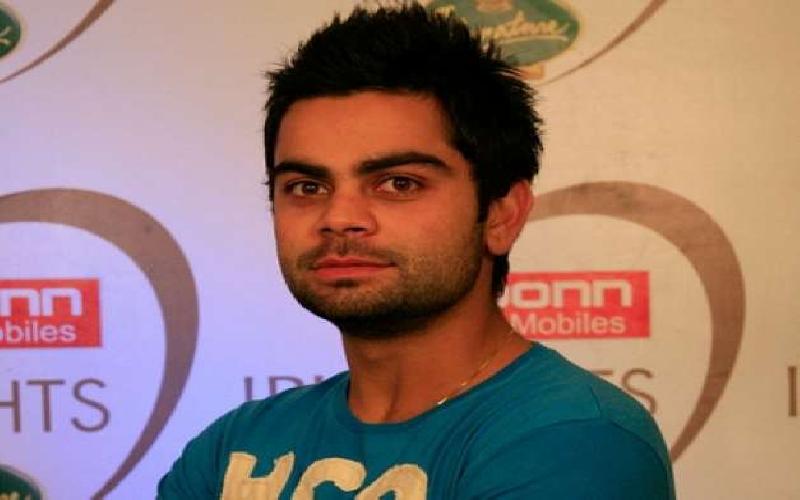 The article speaks about the heroics of Lynn which led to victory of Kolkata Knight Riders over Royal Challengers Bengaluru in the IPL 2014 Match on 24th April, 2014.

Before the beginning of the match on 24th April, 2014, Royal Challengers Bengaluru were hot favourites against Kolkata Knight Riders. It has been seen in the last few matches that Kolkata Knight Riders had struggled with the batting. Gautam Gambhir had scored ducks after ducks. Other than Manoj Pandey and Jack Kallis there was no one in the team who had shown consistency. But the team had strength in bowling with the performances of Sunil Narine, Vinay Kumar and Morne Morkel.

Virat Kohli won the toss and elected to field first. Gautam Gambhir continued his nervous start. He got out LBW before Starc and scored his third duck. Manoj Pandey also made 5 runs and went cheaply. After that Kallis and Lynn steadied the innings. While Kallis was cautious, Lynn attacked Muralidharan. He scored 45 runs of 31 balls with 3 boundaries and 3 over-boundaries. Most of his runs came of the bowling of Muralidharan. Kallis played a watchful knock and scored 43 runs of 42 balls with 2 boundaries and an over boundary. Wickets went on tumbling at every level, with big hitters like Yusuf Pathan going for duck. Kolkata Knight Riders scored 150 runs in 20 overs which was very much chaseable.

TAGS : Chris Lynn Kolkata Knight Riders Royal Challengers Bengaluru Virat Kohli
Let us know how you like this article. Like it and Rate it below.
531 0
0
Thanks for rating this article
0 stars - by 0 user(s)

Why Are Royal Challengers Bangalore Failing ?

Most Cricketing expert find it to difficult to understand why Royal Challengers Bangalore is failed miserably in IPL 10. I have tried to explain why RCB has failed this season ? .

The article speaks about the powerful batting of Royal Challengers Bengaluru which blew away Delhi Dare Devils..