Why Are Royal Challengers Bangalore Failing ?

Some Of The Reasons For Epic Failure Of RCB This Season ! 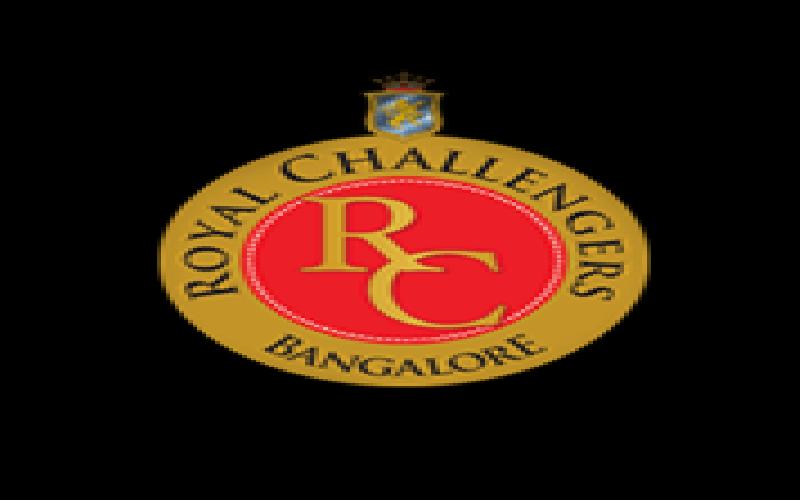 Most Cricketing expert find it to difficult to understand why Royal Challengers Bangalore is failed miserably in IPL 10. I have tried to explain why RCB has failed this season ?

This is the 10th season of IPL and something very strange happening, that is the RCB's performance has gone from bad to worse which is difficult to fathom for the kind of champion players RCB boast of. Every season Royal Challenegers Bangalore start as title contenders for the kind of players they boast, they destructive openers in Gayle and Virat Kohli, middle order with Mr. 360 degree AB de Villiers, Shane Watson, upcoming Indian talent like Kedhar Jadhav, good spin attack in Yuzvendra Chahal, Iqbal Abdullah, Badree, Shamsi, good pace attack in Mills, Milne, young Australian pacer Billy Stanlake, yet It's difficult to fathom why RCB keeps failing. Royal Challengers Bangalore have come closer to win title couple times and it's difficult to believe previous season's runners-up are languishing at bottom of points table. Every season they give heartache to their loyal fans, this season it's 10 times more. Feel for RCB fans.

Here are my reasons why RCB is failing this season:

RCB started with bad note losing Virat Kohli and ABD with injuries at the start of IPL which resulted in the loss of couple matches.

2. Losing Mitchel Starc and KL Rahul was a big loss for Royal Challengers Bangalore, Mitchell Starc is the best T20 pacer at this moment losing him right at the start means RCB needed to fill his boots hence Tymal Mills came in the squad but he has not lived up to expectations. KL Rahul was one of the prolific scorers for RCB previous season, he could easily open the innings as well as play in middle order effortlessly. Losing him means re-juggling the team which resulted in losing the balance of the team.

3. Most players like Virat Kohli are not just motivated to play this season because they are coming of long home season and injuries; they're mentally fatigued and physically drained.

4. RCB is finding it difficult to build fortresses in Chinnaswamy because of the nature of pitch over there which is a graveyard for bowlers and batsman makes merry on it. They tried it by making it spin friendly, but it has backfired them big time.

5. Cricket is team game not about individuals, you may have great individuals but if they don't play as team one will not win the tournament.

6. Chris Gayle is no longer getting younger these days. Hence, he cannot be playing in every RCB match.

7. There is no pressure of owners on RCB players, as the owner of Royal Challengers Bangalore Vijay Mallya embroiled in the financial case and is presently sitting in London seems like his bad luck has brushed on RCB team as well.

TAGS : IPL ipl 10 RCB Royal Challengers Bangalore Cricket
Let us know how you like this article. Like it and Rate it below.
79 0
0
Thanks for rating this article
0 stars - by 0 user(s) 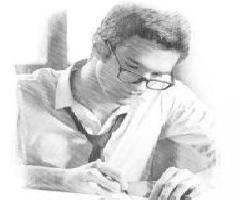 We are the voice of an infinite consciousness that flutters on the wings of spirit. We are everything that ever was and ever will be, we are the alpha & omega.