Rugby versus Soccer: An Exciting Clash

A Comparison Between Two Fascinating Sports 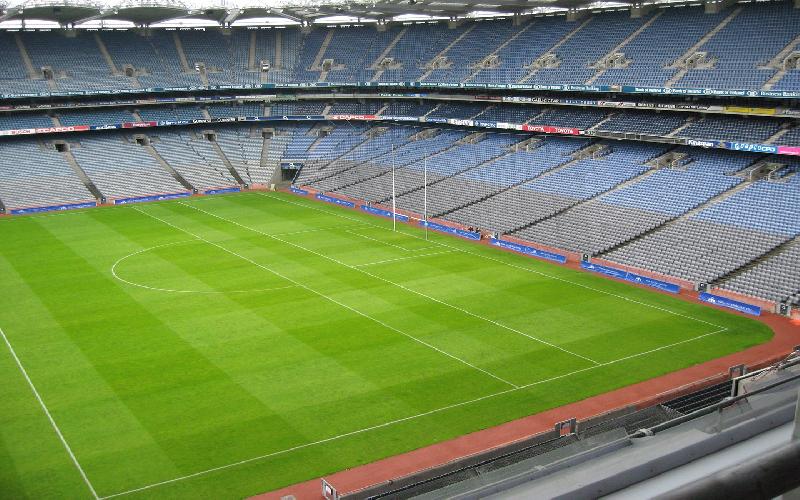 A parallel between two related games, which are exciting, highly entertaining and extremely popular in some parts of the world.

Rugby is a relatively new kid on the block when I think of the sports and games I enjoy watching on TV, but after seeing a lot of rugby matches played at the highest level, especially during the last Rugby World Cup played in 2015, I became a lot more interested in this game. Therefore I decided to compare it with my favorite game, football or soccer for American readers(I will use the term “soccer” in this article to avoid any confusion with American football) in order to establish whether rugby can threaten the solid leading position of soccer in my list of preferences. In order to establish who wins this match between two related, but still quite different games I will try to use a set of criteria for which I am going to give a point to the winning game for each criterion, and in the end, I will see who gets the most points. So, let’s see who wins this epic battle which takes place in my mind between these two fabulous games called rugby and soccer.

1. ENTERTAINMENT FOR THE VIEWERS

I consider both games to be spectacular and dynamic, although soccer has its boring moments. A goal in soccer and a try in rugby, the supreme achievements in the two games, are usually the result of a combination of team spirit and individual brilliance.

I can’t establish a difference here, I simply consider rugby and soccer equally spectacular, so we have a tie after the first criterion.

I have to say that I was pleasantly impressed by the way in which the referees at the Rugby World communicate between themselves and with the players. Thanks to the microphones I could hear everything they were saying and their explanations were extremely useful in making everyone understand the reasons for which they took certain decisions. We can’t see the same transparency in soccer yet, and the referees in soccer games commit a lot more mistakes than their rugby counterparts. The point in this category goes to rugby which takes the lead(1-0), at least until video assistant refereeing, which has been recently introduced in some soccer competitions, becomes global.

Things are very easy here: the point is won by rugby without any shadow of doubt from my side. Even if the game with the oval ball implies a lot more physical contact between the players, serious injuries are rare because the players are aware of the dangers it implies and respect themselves more than footballers, and unlike soccer, there are no simulations in rugby! One undisputed point for rugby which increases its advantage(2-0).

Fans of both games can fill big stadiums and support their teams with passion, but some soccer fans go beyond the limits of fair play and do bad things inside or around stadiums, while rugby fans appear to behave in a more civilized manner. I haven’t heard of groups of hooligans supporting rugby teams, while in soccer this phenomenon can sadly still be encountered in different parts of the world, so the score becomes 3-0 for rugby.

It’s finally time for soccer to reduce the handicap and score its first point in my match, and I don’t think there is too much to argue about it: like it or not, soccer is the most popular game in the world. There is a soccer league in almost every country of the world, while rugby still has a long way to go in this respect, so the score is now 3-1 for rugby.

6. THE GAP BETWEEN  THE TOP TEAMS AND THE REST OF THE WORLD

It’s time for soccer to score its second point, and my main argument lies in the fact that it’s much easier for a weaker team to obtain a good result against a stronger one with determination, good organization and often luck, while in rugby such surprises are less frequent because in a highly physical game like rugby the stronger team inevitably manages to press its opponent so much that the weaker one eventually gives way. This gap between the world power of rugby and the other teams is so big that a small team has practically zero chances of reaching the superior stages of a major rugby tournament. I guess many decades will pass until teams of lower value will become strong enough to be able to compete successfully against giants of rugby like New Zealand, Australia or England.

After a very tight clash, my rugby vs. soccer match ends with a 3-2 win for rugby. I’m sure there are many other points to be taken into consideration when comparing these two extraordinary games, but I prefer not to make this article too long, and in the end it really doesn’t matter who wins. The tight score serves as an indication for me that rugby is a truly interesting game, which deserves more attention, so from now on I am going to follow it more frequently. Soccer will remain the king in my list of preferences, but rugby is there right behind it and I am going to keep on enjoying these games and others, such as handball, which generate so much joy and excitement to the people who watch them.

TAGS : rugby soccer fascinating games comparison
Let us know how you like this article. Like it and Rate it below.
210 1
0
Thanks for rating this article
0 stars - by 0 user(s)

A list inspired by the rather unusual, but highly anticipated boxing match between Floyd Mayweather Jr. and Conor McGregor, two champions from different, but related sports..

Exciting Events In The History Of Football World Cup